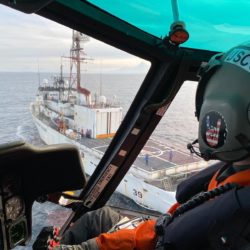 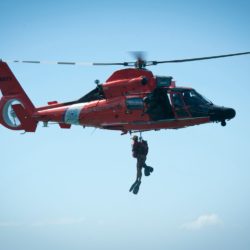 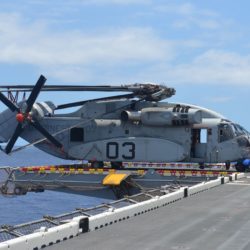 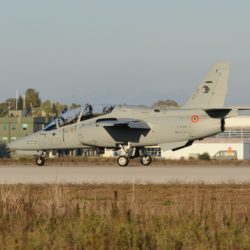 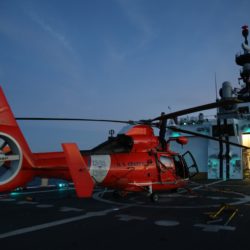 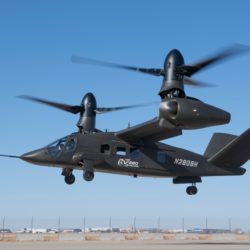 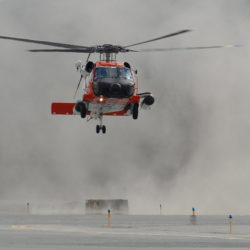 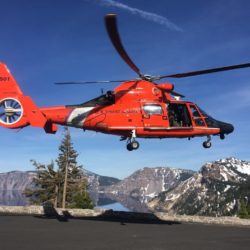 NORTH BEND, Ore. – The Coast Guard and the Lane County Sheriff’s Office located a 4-year-old girl and her grandparents Wednesday after they were​ reported missing in the Willamette National Forest earlier in the week.​ The girl and her grandparents ventured into the forest Monday looking for a Christmas tree. The three were reported missing after Leer másCoast Guard, sheriffs locate child and grandparents in Willamette National Forest, OR[…] 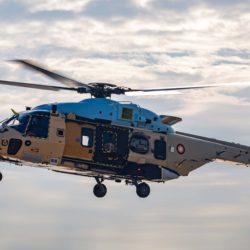