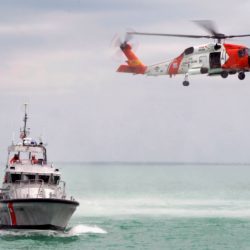 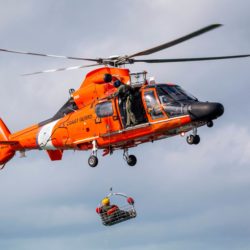 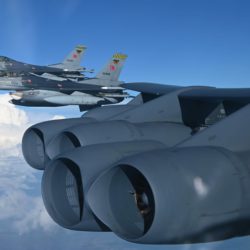 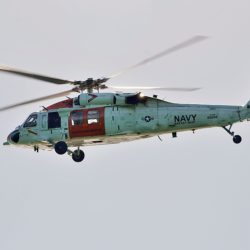 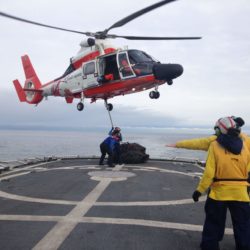 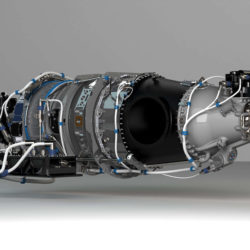 An early milestone for an engine that’s changing the face of general aviation. May 25, 2021 — The Pratt & Whitney PT6 E-Series engine may be the new kid on the General Aviation block, but it’s already celebrating a milestone: 100 engines produced. It was the work of our engineers, manufacturing teams, and the staff Leer másPratt & Whitney Canada Celebrates 100th PT6 E-Series Engine[…] 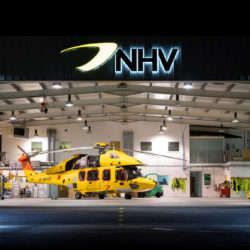 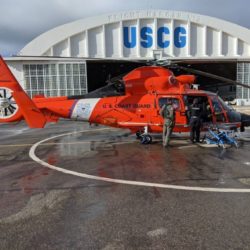 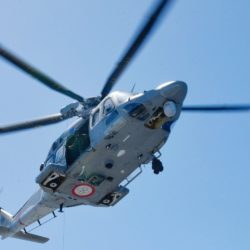 MEDITERRANEAN SEA —​ The Coast Guard Cutter Hamilton (WMSL 753), a legend-class national security cutter, conducted at sea exercises with the armed forces of Malta in the Mediterranean Sea, May 17 and 20, 2021. “Malta is one of our strongest maritime partners in the Mediterranean,” said Capt. Timothy Cronin, commanding officer of Hamilton. “It was an Leer másThe Coast Guard conducts at-sea exercises with Malta[…] 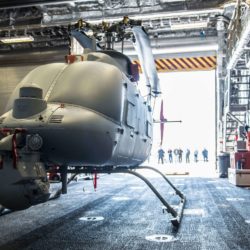