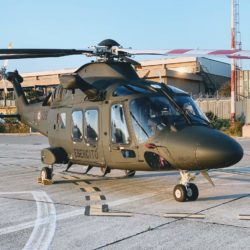 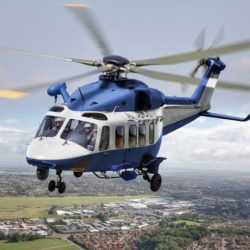 Two AW189s with deliveries in 2022 and 2023 mark the entry of the type into the Chinese civil helicopter market The AW189 is the most successful helicopter in the super-medium category with more than 100 units on order and over 80 units delivered to operators worldwide to date for a range of missions Rome, 01/12/2021 Leer másTwo Leonardo AW189 helicopters for Beijing Police[…] 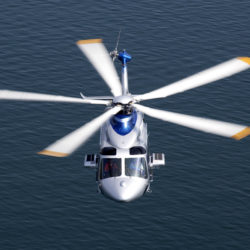 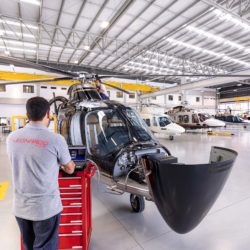 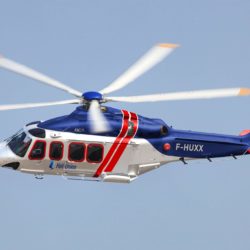 LONGUEUIL, Quebec, November 16, 2021 – Pratt & Whitney Canada, a business unit of Pratt & Whitney, announced its customer Heli-Union has signed a five-year extension to its Fleet Management™ Program (FMP™) for the 18 PT6C-67C engines powering its fleet of Leonardo AW139 helicopters. Heli-Union is based in France and operates in a number of locations around the world, including Leer másHeli-Union extends FMP for Pratt & Whitney engines of AW139 fleet[…] 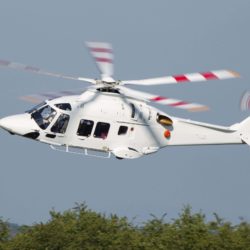 Rome, 17/11/2021 – The Leonardo AW169 light intermediate twin engine helicopter further reinforces its global market presence and its success in the energy industry sector with the sale of four aircraft to Bestfly of Angola. This contract marks the entry of the AW169 into the African market with the first purchase from major local operator. Leer másLeonardo AW169 grows in energy sector with four helicopters to Bestfly[…] 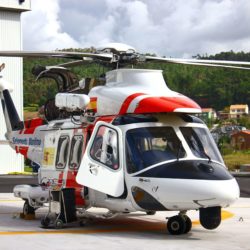 Dubai, November 14, 2021 — Saudia Aerospace Engineering Industries (SAEI) and Leonardo announced today at Dubai Airshow (November 14-18, 2021) the signing of a Memorandum of Agreement (MOA), which will strengthen the level of maintenance services for the growing fleet of AW139 intermediate twin-engine helicopters in the Kingdom of Saudi Arabia. Through this MOA, SAEI Leer másLeonardo and SAEI sign maintenance services MOA for Saudi AW139 fleet[…] 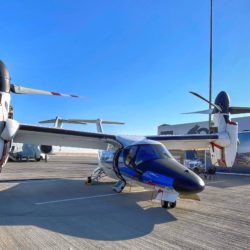 The tiltrotor Leonardo AW609 is one of the most significant technological innovations in the current global aviation landscape. Technically, the tiltrotor is an aircraft designed and built to synthesise the helicopter’s operational versatility and the aeroplane’s performance advantages. The helicopter and the aeroplane will remain faithful to their present formula with the requirements that have Leer másThe italian tiltrotor Leonardo AW609[…] 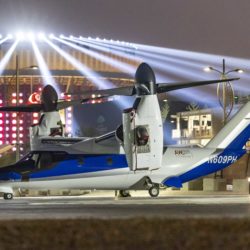 Dubai, 14/11/2021 – Leonardo, the Italian-headquartered global aerospace and defence company, is presenting its revolutionary AW609 tiltrotor for the first time in the region at the 2021 Dubai Airshow (14-18 November). With a stand (booth 530–UK Pavilion) and an outdoor static area (Pavilion S19) at the event, Leonardo is ready to welcome visitors to see Leer másThe tiltrotor Leonardo AW609 at Dubai Airshow 2021[…]