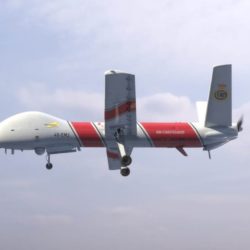 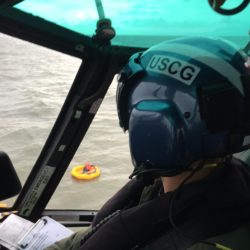 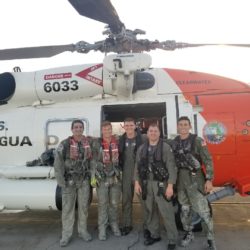 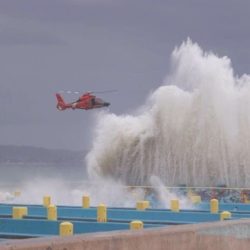 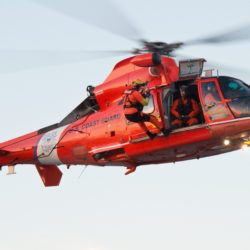 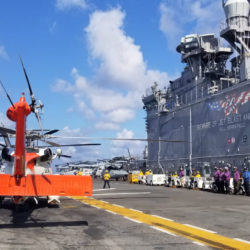 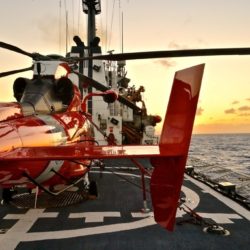 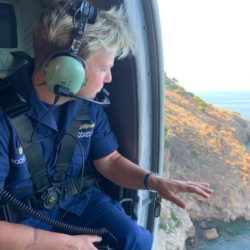 SANTA BARBARA, Calif. — Salvage operations for the commercial diving vessel Conception off the coast of Santa Cruz Island have been completed Thursday. Recovery efforts began at sunrise and concluded in the afternoon after the vessel was hoisted, drained of water and secured aboard a barge. “I am proud of the unified response from the federal, Leer másCoast Guard, Unified Command conclude salvage efforts for Conception dive boat[…]